Welcome to contoso.se! My name is Anders Bengtsson and this is my blog about Azure infrastructure and system management. I am a senior engineer in the FastTrack for Azure team, part of Azure Engineering, at Microsoft.  Contoso.se has two main purposes, first as a platform to share information with the community and the second as a notebook for myself.

Everything you read here is my own personal opinion and any code is provided "AS-IS" with no warranties. 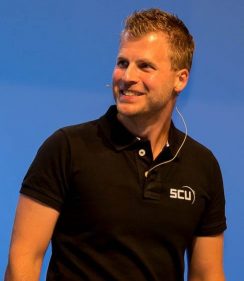 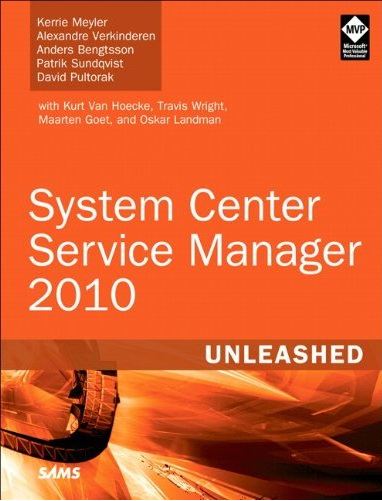 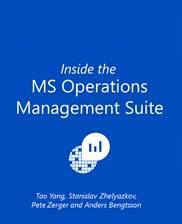 Inside the Microsoft Operations Management Suite

By Anders Bengtsson in System Center Operations Manager 2007 on December 31, 2007.

There is a lot of questions regarding ACS and gateway server. Microsoft Audit Connection Service (ACS) is a new function in Ops Mgr that can collect logs from machines. All logs are saved in a special Audit Collection database. You can then run reports against the database to see trends and do security analyzes. You can also for example trace a user activity over many systems. Gateway server is a server service that allow Ops Mgr to monitor machine within non-trusted domains or in workgroups, without lower the security. 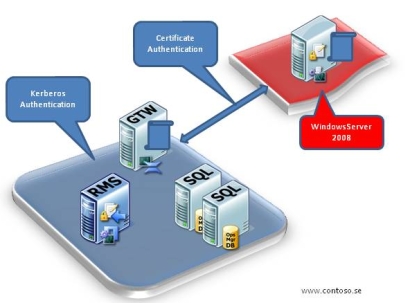 Summary: There is no problem with ACS in a gateway scenario like this. Just remeber to direct your ACS forwarder (the agent) to send its event data to a ACS collector. One of the news in Ops Mgr SP1 is that ACS is now supported on the Management and Gateway server roles.